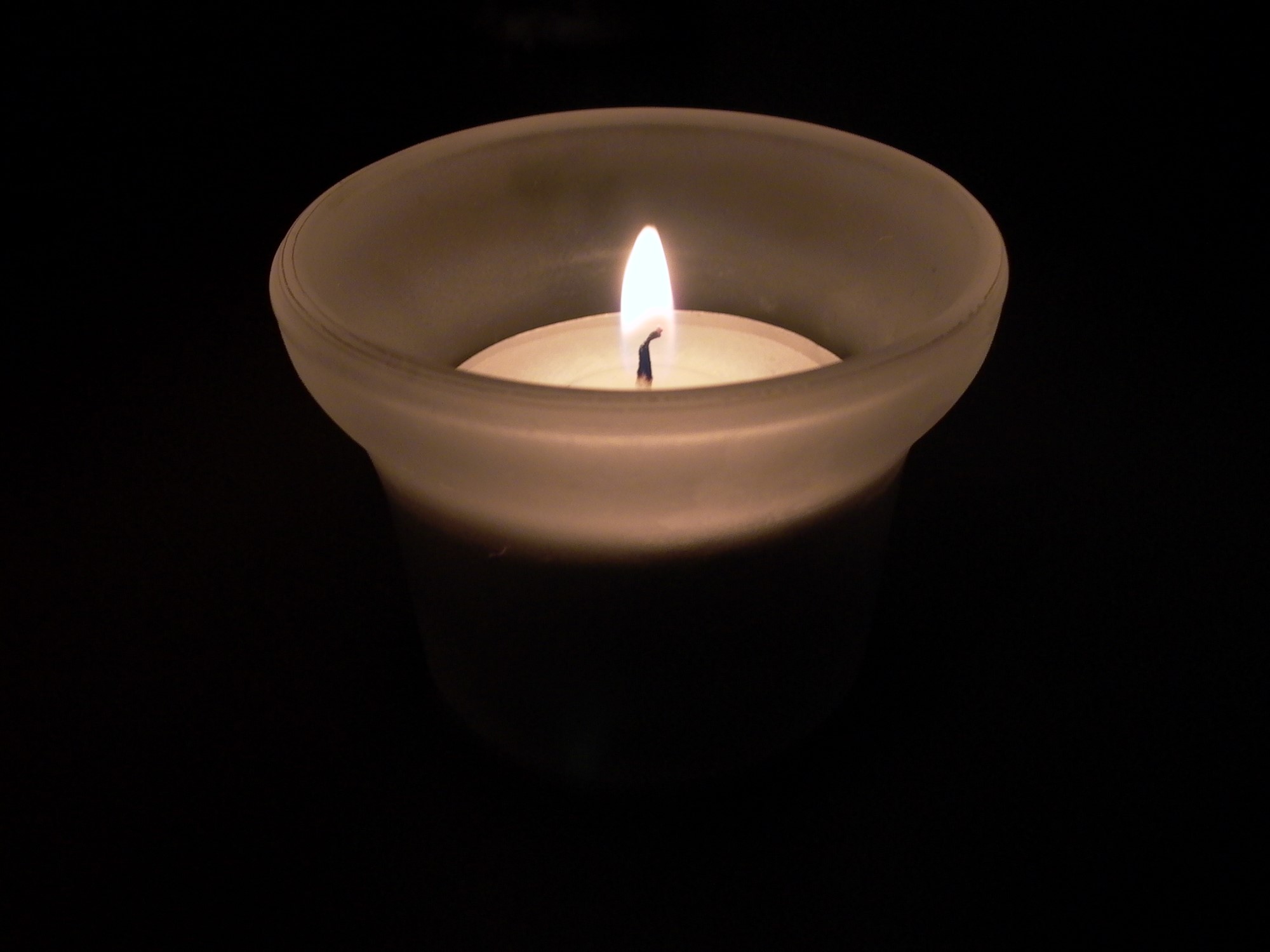 “Grace means that all of your mistakes now serve a purpose instead of serving shame.”

I’m not famous. I haven’t gone to any Ivy League Schools. I never even learned how to play an instument, really, and I can only sing when I’m singing Christmas carols.

But that’s not to say I haven’t done remarkable things.

My story isn’t pretty, though at the same time it’s beautiful. Sadly, I know many with far uglier pasts than mine. some who have achieved far more than I. But I am proud of how far I have gotten, knowing where I started and what challenges I faced.

~Barry Manilow and John Annesi, lyrics of a song of the same name.

Before I go on, I want you to understand that though the book that I’ve written is based on my experiences, I make no claim that everything within is the absolute truth. The material events I’ll share with you actually happened. How I perceived them at the time may be a perspective, wholly different than how I recall them now. I believe this is a by-product of training myself to reframe hurtful moments in the most empowering way possible. As a side effects go, I’ll take it.

What I mean to say is that I’ll give you everything as best I can, but I make no guarantees I’ll get the he said she said details right. And how I recall an event may be 180 degrees away from any one of my siblings memories of the same event. In fact, there’s no guarantee that everyone of us even remember the same moments to begin with.

It’s extremely difficult as well to write about intimate real life experiences without writing about the others who were also there. I’ve changed names where appropriate, but there is one name I just can’t change.

There’s no better word to describe her. She was the epitome of the word. Not necessarily light on her feet at nearly 400 lbs, but Grace personified nonetheless.

She was, for me, the living breathing expression of the phrase, “there but for the Grace of God go I.” She was an angel who took me in, championed me, and made me a champion myself as well. In her own way she taught me how to fish for the successes in life.

I had many angels in my life, not all of whoom took me into their homes and hearts like Grace did. Some of them I hardly know, some I’ve never met. But there’s no denying the impact each and every one of them has made.

Not the least of which is Barry Manilow, another player in this story whose name I don’t dare replace. There’s no equivalent fictitious persona I can make up that will instantly give you all the dots to connect as well as just keeping it real. The songs, the lyrics, informed my sensibilities, my values, and my philosophy on life. The music affected the frequecy at which my soul resonates. Not only did his songs soothe and inspire me, they taught me fundamental truths. Without knowing the songs, you won’t be able to appreciate the depth of synchronicity.

The Universe is resolving every problem on a scale grander than we can fathom. Without music, you won’t grok the Miracle of it all.

This site uses Akismet to reduce spam. Learn how your comment data is processed.